Character design and my visual mind.

Writing Manny Tippitoes began with a notebook. I found that I was clipping pictures and sketching people and places as much as I was writing. This process continued and really picked up steam when I began working with illustrator Anna Wieszczyk. I'll have more to write about Anna's amazing work later, what's relevant to this post is that she is Polish. Consequently, I have felt the need to provide her with as many pictures as possible to augment the written descriptions of the people and places I'm asking her to draw. 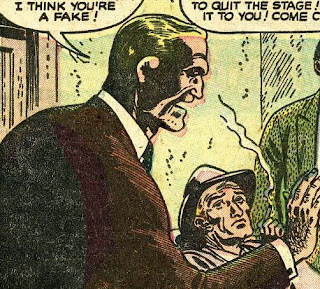 These are some of the pictures I harvested from the web and shared with Anna. From the git go Manny has been highly influence by comics. Anna's work is primarily in that medium, although her work on the book has really adapted itself to give a gothic/ expressionist level feel. When you see the finished product you'll be as amazed and delighted as I was with her work. 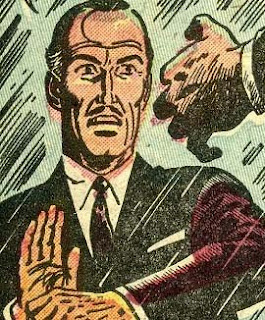 Yes, a long time. Writing, editing, finding an illustrator, finding an editor and now talking with a designer. Options weighed, decisions made, and much is still in the air. But thanks to the new Library of Congress National Jukebox, I now know what the instrumentation of the Manny Tippitoes Theme Song should sound like.