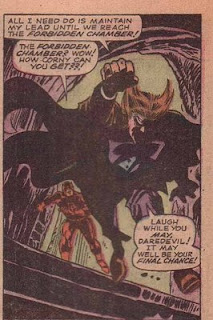 Two great ones passed away this past weekend, prompting a little introspection over here. So much of the content of Manny Tippitoes has been inspired by detective fiction and the TV show that made Peter Falk famous, Columbo, is at the top of the list.
The basic organizing dynamic of the show was, I would argue, class dynamics. In every way, the murderers in each program saw themselves as natural superiors to the seemingly disorganized, frumpy and definitely lower middle class detective. Each murderer du jour is portrayed as accomplished, affluent, and contemptuous of the police to some degree or another. Even the country singer portrayed by Johnny Cash in one episode.
As is the case with Jules Maigret, Lt. Columbo represents the bourgeois order and upholds its value system regardless of the social or economic status of those he deals with. Both detectives, interestingly enough, are identified with a coat. In Columbo's case it was a rumpled raincoat that Falk famously claimed to "leave a saucer of milk for" each night.
My exposure to the work of Gene Colan came through reading Daredevil and The Sub-Mariner comics, along with the odd issue of Iron Man in the 1970s. When it came to Marvel artists, in those days I went for the more assertive work of Jack Kirby and later, John Buscema. Colan's work was and is, unique, though. And when it came to rainy urban streets, fog and bodies throwing themselves across the panel, Colan was beyond compare. I've since come to appreciate Colan's work more than I did as a kid, and get educated on the crime and romance comics he did before Marvel's Silver Age. And Gene Colan's work on the Marvel Dracula comic defined vampire in a way that no-one has equaled to my satisfaction. 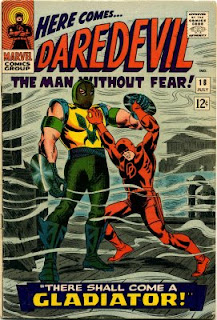