Happy Halloween!
A portly figure stood beneath the Senate podium. Smoke drifted from the nozzle of a Winchester repeating rifle in his left hand. A ring of dead men lay spread out in front of him as the rotund, mustachioed ex-President stood face to face with a snarling man-wolf. The bandelero of silver bullets across his ample chest was exhausted of ammunition.
Grover Cleveland tossed some berries in the air with his free hand. The foaming mouth of the werewolf snapped at each in rapid succession. Slowly and quietly, nation’s twenty-second president, to the astonishment of the assembled legislators, spoke to the werewolf...
excerpted from Grover Cleveland, Werewolf Whisperer - from The Extravagant Escapades of Manny Tippitoes - Book Two

Posted by Bruce Adams at 4:40 PM No comments: 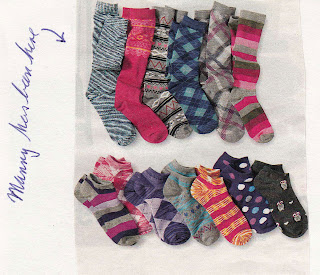 Fan Mail from some Flounders 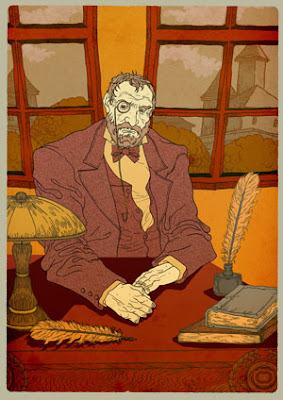 Cast of Characters - Sir Helios Tippitoes
Manny Tippitoe's father was the Lord of Stockington Island and Director of the Tippitoes Wool Concern.  The case files contain an interview between Detective Schuyler Van Stalwert from the city police force and Sir Helios conducted in 1887.
Sir Helios left the details of running the family business to his personal assistant, Robin Goodfellow.  The mysterious Goodfellow was instrumental in the sudden growth in distribution and popularity of Tippitoes socks and stockings at the end of the 19th Century.  However, to this day there is no documentation concerning who, exactly Robin Goodfellow was.  How a relatively small wool company based on an island in the North Sea came to manufacture and sell socks across the world is, as yet, unknown.  Goodfellow himself disappeared shortly after the birth of Emmanuel Alva Tippitoes on the night of a full moon.

I'm not familiar with Colson Whitehead's work, and I have zero interest in zombie stories.  But this quote from an Atlantic interview on his new zombie novel Zone Out resonated with me.


What do "literary" fiction and "genre" fiction mean to you? Are these terms helpful to you as a writer, or are they just methods of bookstore organization?

They don't mean anything to me. They're useful for bookstores, obviously. They're useful for fans. You can figure out what's coming out in the same style of other books you like. But as a writer they have no use for me in my day-to-day work experience. I was inspired to become a writer by horror movies and science fiction. The fantastic effects of magic realism, Garcia Marquez, the crazy, absurd landscapes of Beckett--to me, they're just variations on the fantasy books I grew up on.

I concur.  I have to tell people that The Continuing Case of Manny Tippitoes is a "middle grade" book.  But I didn't write it with that category in mind.  I wrote for the fun of it and with smart, slightly precocious kids in mind.

Posted by Bruce Adams at 6:26 PM No comments: 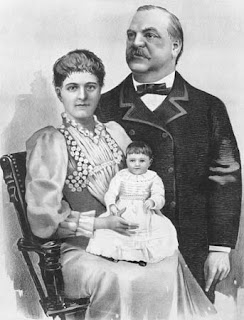 The Continuing Case of Manny Tippitoes: Now available for The Kindle
I'm happy to announce that the Kindle version of the book is
available for purchase on the Amazon website.
We've priced the eBook at $5.99 so there's no reason for you to
delay if you are a Kindle user and want to get a copy of The Continuing Case of Manny Tippitoes for yourself.  I'm very excited that the new version of the Kindle will the capacity for color illustrations.  It's nice to think that Kindle users will have the ability to see Anna Wieszczyk's illustrations in color.
If you read books on your iPhone or iPad, I should have news on how you can get Manny for your devices within a week or so.  The eBook will be priced just as reasonably for those machines as well.

Cast of Characters - Irving Klawfeld
Irving Klawfeld is universally acknowledged as THE Broadway Producer of the 20s, 30s and 40s. His series of touring reviews, Klawfeld's Fancies, brought top level vaudeville and musical comedy acts to every corner of America and were adapted into a series of popular films that can still be seen on late night television.
Klawfeld was praised as a discoverer and developer of talent, having been behind the careers of actors and musicians as disparate as The Old Man Shirt Band, Central State Novelty Orchestra, William Powell and W.C. Fields.  Klawfeld was also condemned as a "rank vulgarian and threat to people of good posture everywhere" by the social crusader Matilda Pearlclutcher.  Her infamous Corps of the Upright were posed to boycott the Fancies of 1933 in Los Angeles as Mrs. Pearlclutcher took vocal exception to a song in the review that encouraged people to take off their shoes.  Before a mass rally to initiate the boycott could take place, Mrs. Pearlclutcher was hospitalized complaining of chest pains and sour milk.  The record-breaking run the Fancies enjoyed at the El Camino Theater in Los Angeles that year resulted in Klawfeld's movie deal. The subsequent runaway success of the filmed Fancies secured Irving Klawfeld's reputation as the predominant showman of his era.
The Klawfeld's Fancies of 1933 featured a mysterious performer know only as Manny Tippitoes.  His self-titled theme song, accompanied by an anatomy-defying dance routine, somehow came to the the attention of the city's children, who attended the matinees en masse dragging their reluctant parents with them.
Irving Klawfeld was once described as "The Clotheshorse of Herald Square" by the columnist Maxine Haltertop.  He was known for his flamboyant taste in clothing.  Bob Hope noted at Klawfeld's funeral in 1963 that "the Russkies could see Irving from Sputnik."
Posted by Bruce Adams at 12:50 PM No comments:

Now available for the Nook!
I'm very happy to announce that the first e-book version of The Continuing Case of Manny Tippitoes is out now.  You can get Manny on your Nook aet Barnes & Noble online.